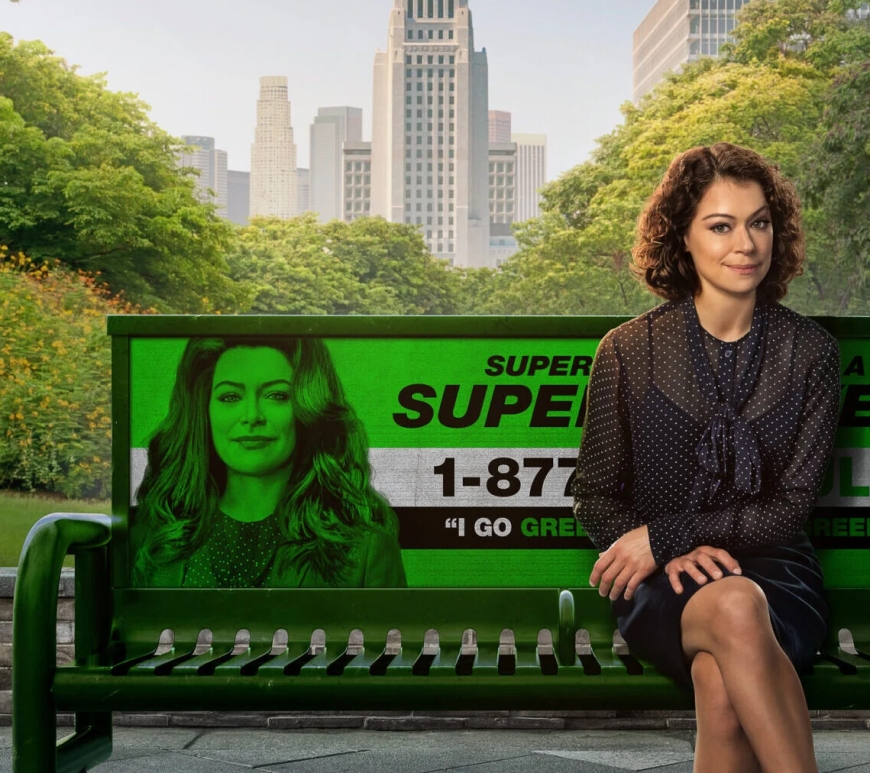 In the series, normal lawyer Jennifer Walters accidentally gets some of Bruce Banner’s blood, turning her into a Hulk. However, Jen doesn’t want to be a Hulk; she just wants to be a lawyer. Can she somehow have it all? END_OF_DOCUMENT_TOKEN_TO_BE_REPLACED