James Marsden Will Return For The Eight-Episode Fourth Season 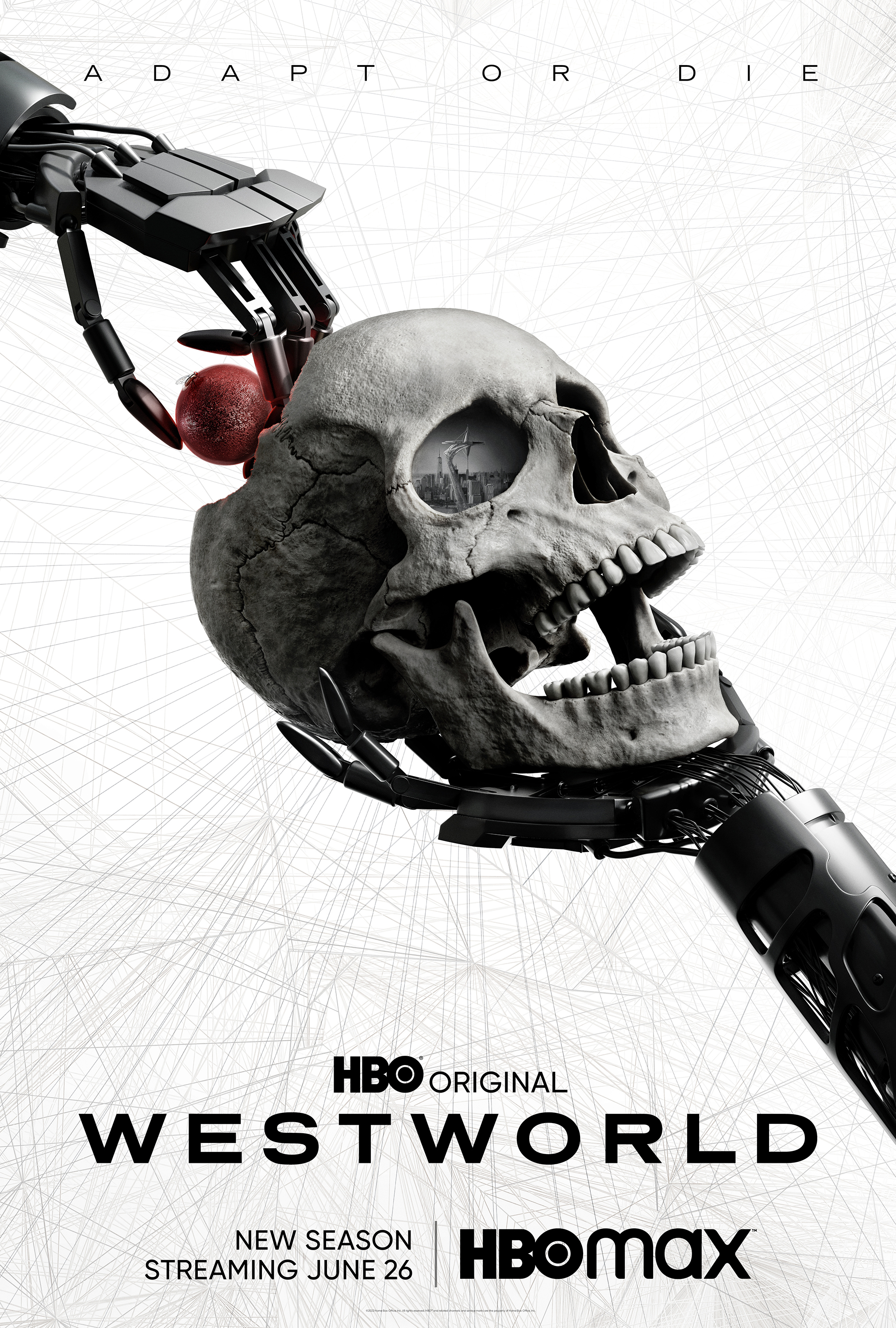