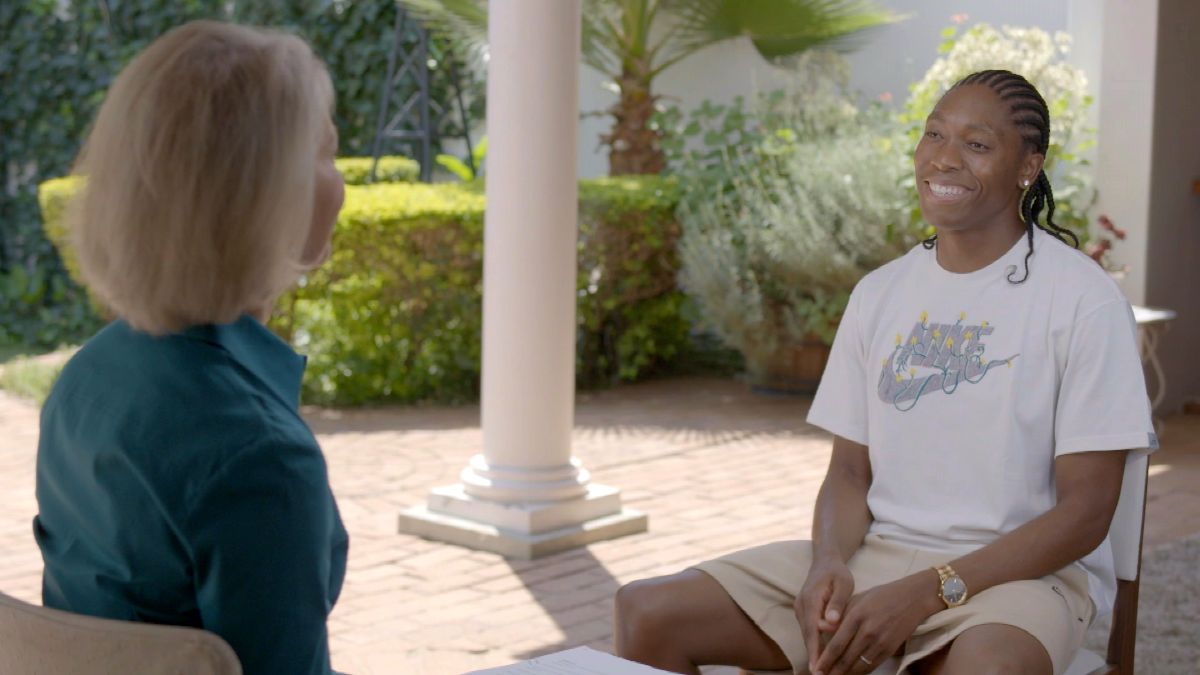 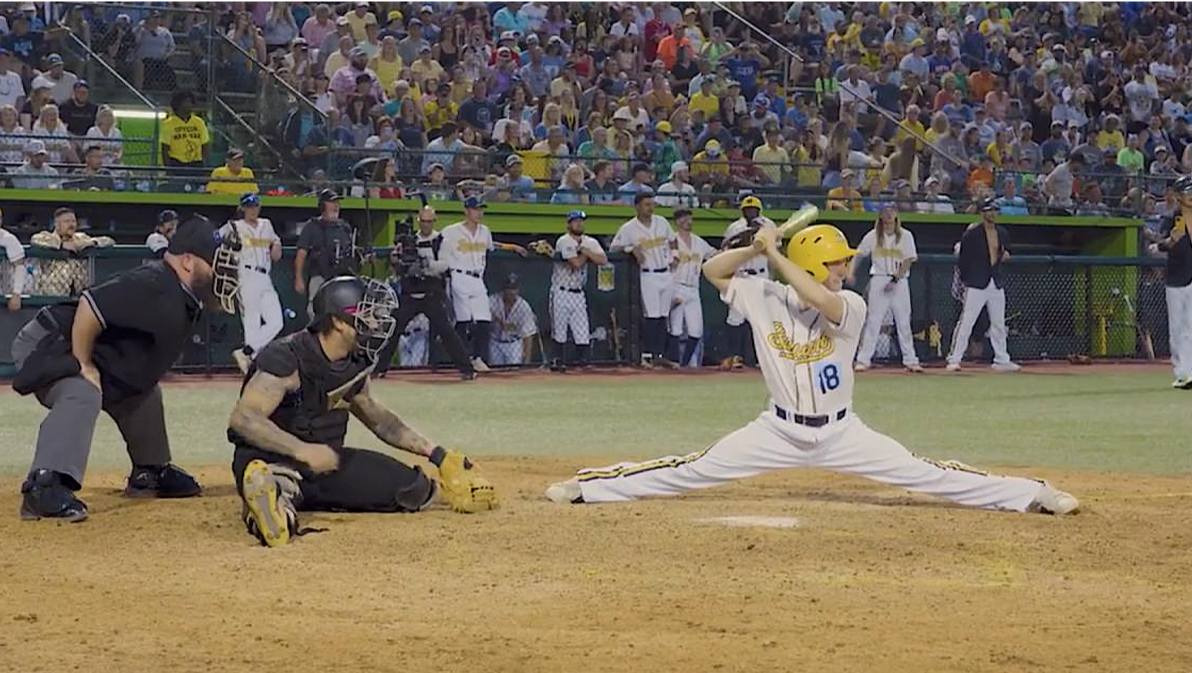 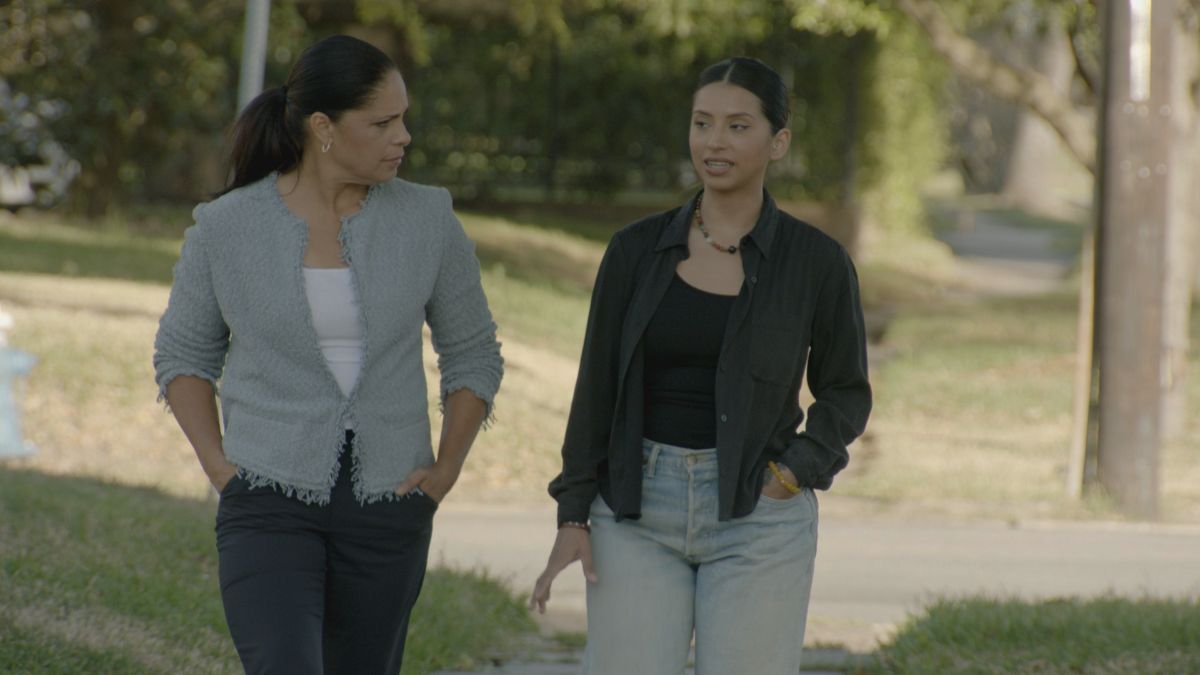 HBO’s REAL SPORTS WITH BRYANT GUMBEL returns with an all-new episode on TUESDAY, MAY 24 (10:00-11:00 p.m. ET/PT). The series debuts on HBO and is available to stream on HBO Max.

For up-to-the-minute updates about REAL SPORTS, follow on Twitter at @RealSportsHBO or join the conversation using #RealSports, and on HBO.com/realsports and Facebook.com/RealSportsHBO.