Two Winning Films Will Premiere On HBO Max On May 19 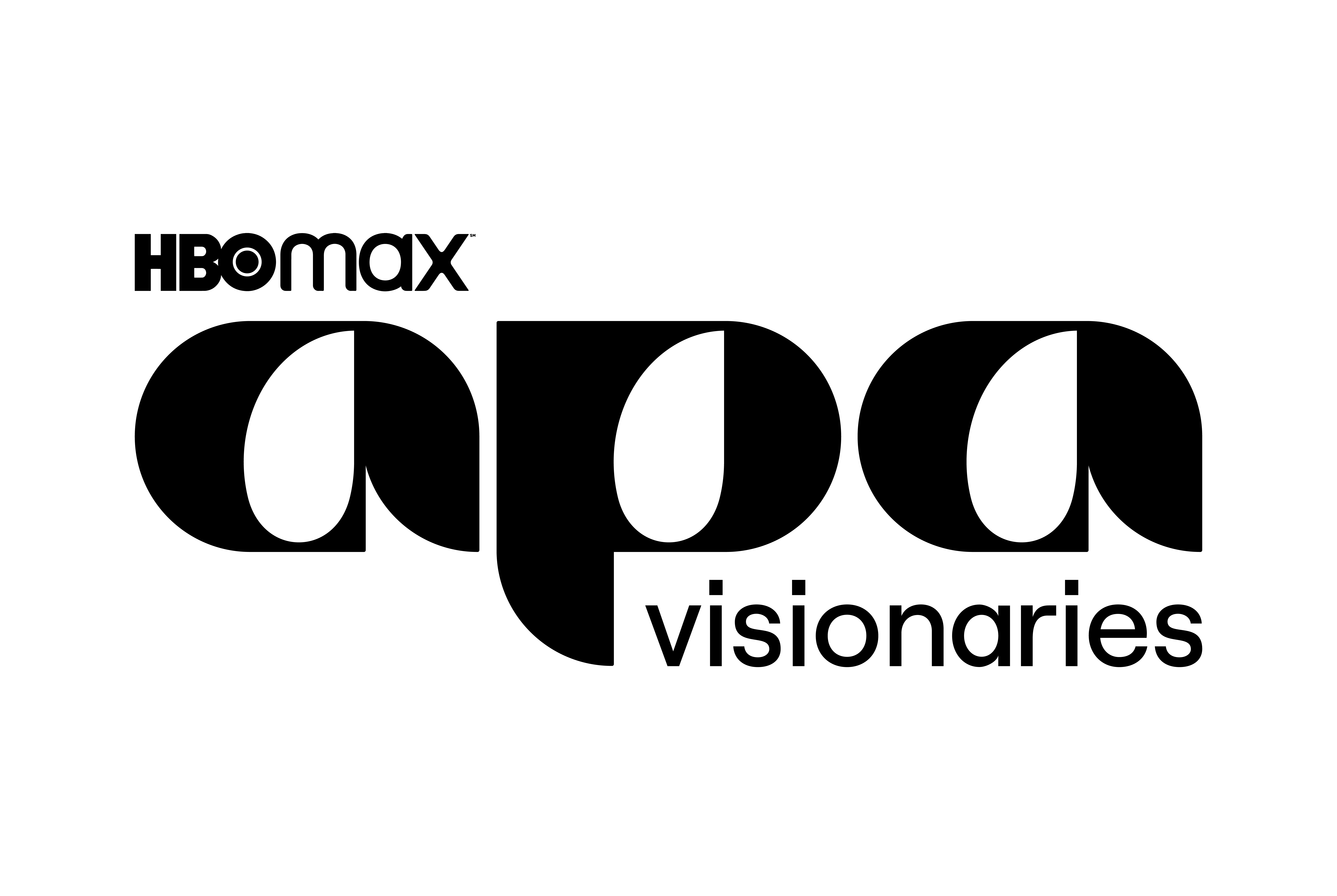 HBO Max, announced today the three finalists of the sixth annual Asian Pacific American Visionaries, a short film competition which showcases cinematic storytellers of Asian and Pacific Islander descent. The finalists were selected from hundreds of submissions and were judged by a distinguished panel of HBO Max executives, industry leaders and fellow APA filmmakers. The three winning films exemplified this year’s competition theme: “Power of Love.” Filmmakers Gauri Adelkar (“The Gift”), Lloyd Lee Choi (“Same Old”), and Chheangkea (“Skin Can Breathe”), will premiere their films during the 2022 Los Angeles Asian Pacific Film Festival, on Friday, May 6 at the DGA Theater with a reception to follow at Neuehouse Hollywood. The reception, inspired by Asian night markets, will host a number of local APA-owned food vendors serving throughout the space and some games for guests to walk away with various goods from APA businesses. Gauri Adelkar’s “The Gift” and Chheangkea’s “Skin Can Breathe” will be available to stream on HBO Max starting May 19.

“At HBO Max, we are overjoyed to see how much the APA Visionaries Short Film Competition has grown and the continued impact it has created in the industry and beyond,” said Jackie Gagne, Senior Vice President, Multicultural Marketing, HBO Max and HBO. “We congratulate the three finalists and can’t wait to celebrate at the Los Angeles Asian Pacific Film Festival.”

In support of the night market-inspired reception that will follow the premiere of the winning films, Chefs Stopping AAPI Hate will curate AAPI food vendor partners to offer various dishes at the event and feature a performance from Audrey Mika and an exclusive DJ set from Amrit. HBO Max APA Visionaries will contribute funds to kickstart an upcoming initiative by Chefs Stopping AAPI Hate, an emergency fund that will aid AAPI-owned restaurants and small businesses affected by anti-AAPI hate crimes.

“Congratulations to the finalists and a big heartfelt thank you to everyone who submitted their short films to the 2022 APA Visionaries Competition!” said Poppy Liu, this year’s ambassador of the competition. “It is a leap of faith to share your work, and short films are often deeply personal passion projects in which countless hours are spent and so many hats are worn. Your time, your energy and, most importantly, your voices are all so palpable in the films you made. I commend your bravery in sharing your stories with the world and encourage you to keep making work no matter what.”

Formerly known as the HBO APA Visionaries Short Film Competition (established in 2016), the program provides a platform for emerging filmmakers to share their unique and diverse perspectives of the Asian and Pacific Islander community. Now in its sixth year, APAV serves to showcase cinematic storytellers of AAPI descent, awarding the top winners with cash prizes and the opportunity to have their projects premiere on HBO Max May 19, 2022following their theatrical screening at the 2022 Los Angeles Asian Pacific Film Festival.

About the finalists
Gauri Adelkar
Gauri Adelkar is a San Francisco Bay Area-based screenwriter & director, born and raised in India. A former electrical engineer who worked in Boston’s “Silicon Valley East” corridor, she received her MFA in screenwriting & directing at Columbia University, where she was a recipient of the Breaking Barriers Award.

Adelkar is a 2021 writing mentee to Chitra Sampath (TRUTH BE TOLD, SOUTHLAND) as part of the inaugural Salon Mentorship program, supporting the next generation of South Asian creatives in Hollywood. In 2020, she was the only participant selected by Film Independent as a Writer-Director Project Involve fellow and a finalist for Tribeca’s Through Her Lens program.

Her films have been shortlisted for the BAFTA student film awards and screened globally at several film festivals. She is currently developing a TV series with Ivanhoe Pictures (CRAZY RICH ASIANS, DELHI CRIME) and writing a commissioned feature film that she will direct.

Lloyd Lee Choi
Lloyd Lee Choi is a writer/director with a passion for telling stories about those on the fringes of society. His work focuses on discovering the nuance and beauty in the everyday moments, told with a cinematic and curious eye. Named 30 under 30 by Marketing Magazine, as well as winning awards at the Cannes Lions, Clio’s, Spike Awards, and Arc Awards, he has helmed global campaigns for brands like Playstation, Google, Chevrolet, and National Geographic. He balances his work slate with socially conscious projects every year, writing and directing short films and PSA’s for ACLU, Zappos, AARP, and Stress Health. He has now shifted his energy to make his first feature film, SAME OLD – which follows an outcast e-bike delivery driver in NYC who spends the weekend trying to find his stolen bike before his wife and daughter immigrate from China. Passionate about representation in front and behind the camera, he is deeply driven to highlight the minority and immigrant experience – one rich with new and compelling stories to tell. Stories that reflect the real world around us.

Chheangkea
Chheangkea is a Cambodian-American filmmaker based in Brooklyn, NY. He is currently in his third year as a Dean’s Fellow in the NYU Tisch Graduate Film program. Prior to film school, Chheangkea received his Bachelor degree in Architectural Design from the Massachusetts Institute of Technology. Currently, Chheangkea is developing his thesis short inspired by his late grandmother in Cambodia, while writing a feature-length film exploring a Cambodian woman’s life and her familial roles.